Taste of Auckland always marks another year gone by! This year is a special one because it marks my almost-one-year anniversary into teaching. Hopefully with many more to come!

I love that Taste of Auckland comes at a time that bridges the Auckland Restaurant Month in September (which already feels like a lifetime ago) to the end of year Christmas celebrations.

Unlike last year where everyone did little slippery dances on the muddy ground, this year was bright and glorious with the sun fully embracing us. Times like these, I fully appreciate the fact that I live in Auckland!

As soon as the gates opened at 5:30pm, I had my finger on the map to find the Gourmet Hāngi. And really, you couldn’t miss it. Ben Bayly was there with his team to deliver his contemporary interpretation of a hāngi. Having lived in NZ so long, it’s still a shock to myself that I haven’t gone to a hāngi.  I joined the line of curious faces to stand face to face with the assembly line, making the pork bun in front of us. Granted, it’s not what you’d expect to see as hāngi food but the glee that I got watching it being prepared was on par with the taste. With everything made fresh, the bun was springy but firm so even an iron finger grip wouldn’t depress the bun. The balance of meat, sauce and veggies were just right. Sauce wasn’t being violently squeezed out when you bite into it and the crunch of salad leaves and radish kept it fresh. Bracu’s icon dish of South Island Whitebait Omlette with crispy whitebait and sauce gribiche kept us waiting for a good 10min. And charging a premium of 19 crowns, I certainly had high expectations of it.

Unlike your normal soggy and greasy whitebait fritter, this was served on top of a thick omelette with a generous topping of CRISPY whitebait. A squeeze of lemon, done. My gosh, it was heaven. This is my vision of simple food, cooked really well. The whitebait wait made us a bit late for the ‘Summer of Yum’ Ice Pop demo at the Social Kitchen Theatre but as one of the few bookmarked things on my hit list, I insisted on making it. While the theatre itself had filled up, I was happy to be lounging outside on the black bean bags. After all, the whitebait omelette was to be enjoyed slowly.

During the event though, more spaces freed up and we were lucky to be seated at the front. I picked up some handy tips, including using warm water (not hot!) to free ice pops, and to pour chia seeds slowly into the mix so they can form the glutinous bubble that we often see in chia drinks. Aha! No more clumped chia seeds. I’ll be trying Dr Feelgood’s recipe for sure. The combination of the mint top layer and creamy coconut centre was a winner. Later, I picked up more of their ice blocks (including their Vietnamese coffee protein range – yum!).

KOTO was the guest restaurant especially brought in from Vietnam. While the original PledgeMe campaign didn’t go through, Jimmy Pham and his team were there at Taste.

At first, I didn’t see what the big deal was. Soon, it was a slap on the wrist as I read about their “Know One, Teach One” philosophy where they employ homeless and disadvantaged youth to provide them with a better future. A cause very close to my heart. The rice paper rolls were exactly how I wish I can roll them – nice and tight, filled thick with fillings. A friend mentioned that having dined at the restaurant in Vietnam, it was the best hospitality she ever had. This is one dessert I’d order over and over again. The chocolate shards gave it a nice light crunch and sweetness along with the triple dose of caramel. Some dishes just sell itself based on the name. It even came dusted with a skull tattoo on the cookie – though hastily done, you can just make it out.

It takes a bit of skill to master the art of eating a cookie sandwich gracefully but really, any cookie sandwich would make the inner child leap out. Regretfully I couldn’t finish it, the chocolate coated side of the cookie was too sweet for my “aging” tastebuds! Moustache did it again with their creativity. Naturally, I reached for the most outrageous combo, Marmite with Chips on a cookie. I…liked it! I loathe Marmite in any form normally but the sweetness of the cookie seems to balance it out. Among the exhibitors, there were plenty of tasters – so generous I’m convinced that you could be full entirely from it. These tarts from Scratch Bakers were an absolute favourite, and at $3 a mini tart, it leaves you wanting more!

Would I go back to Taste next year? Yes. Most definitely. The restaurants are always different, and while the spotlight isn’t so much on high-end restaurants anymore, I daresay it’s become more trendy to appeal to the wider public. The music was a tick, and drinks in hand enjoying the sun, I can’t think of a better way to spend a beautiful weekend. 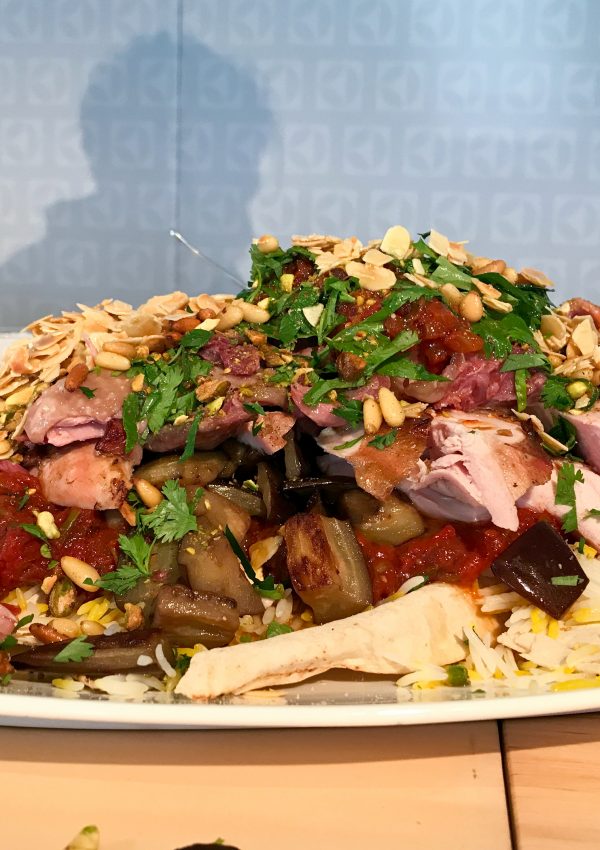 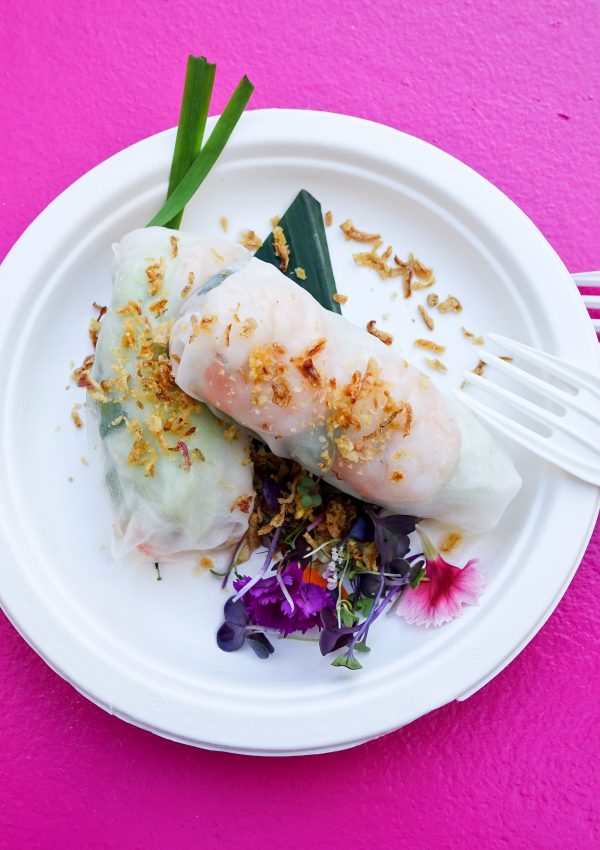 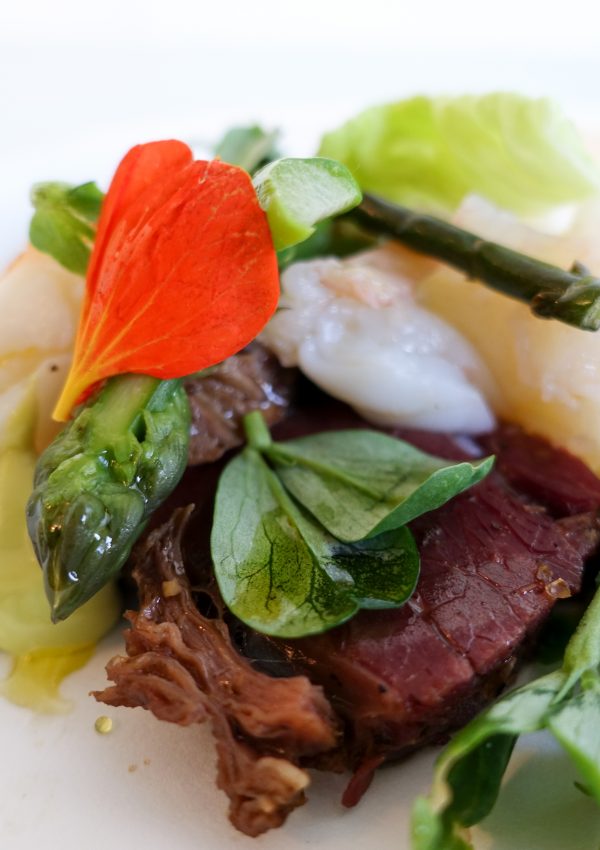 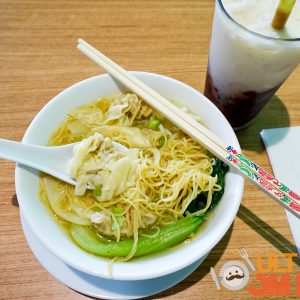