On a different day, Coco’s Cantina would be serving up food from their rustic Italian eatery. But instead of leaving their eatery to collect dust while the owners are on holiday in Italy, they’ve handed over the keys to the popular street vendors Judge Bao and Pie Piper. As regulars at The Street Food Collective in Ponsonby, these culinary specialists are no strangers on the food scene with their baos and pies. Dubbed Viva La Revolution, the teams are serving up modern Chinese and American cuisine for their pop-up events. To start, there are small plates including Dirty Bird – inspired by American paper bag fried chicken and Guangzhou street chicken. Post-flu I wasn’t going to get this, but it turned out to be my favourite. The dou-ban mayo makes it! There’s also meatballs with brisket and bone marrow – inspired by none other by Coco’s. You’d want some rice to mop up the sauce and a spoon to dig into the marrow. For bigger plates, I had the Black Sticky Icky Ribs – ChinKiang braised pork ribs with sesame, spring onion and ginger; a twist on the Meatloaf with lap cheong (Chinese sausage) and Sichuan spices. There’s also roast chicken with siu mai stuffing and whole steamed fish. The ribs aren’t as sticky as I expected, it’s cooked more the Chinese way that my mum would at home with spring onion. Save room for dessert though because there’s three flavours of pies to choose from: Coconut Cream pie, Sweet Potato Sesame and Plum pie. For me the coconut cream pie won just by a finger length, the lemongrass with the toasted coconut-macadamia crust was TOO good. Apparently it’s also inspired by egg tarts. I was so glad I ended up caving in and getting two pies to share between three people, otherwise I wouldn’t have picked the sesame pie – a much denser one. Some of my favourite Chinese desserts also use black sesame so it was a no-brainer thumbs up.

They are only here for one more day so if you’re prone to food FOMO like me, I’d head to Coco’s Cantina for their last pop-up night! I enjoyed the small plates much more – portions were perfect for sharing. 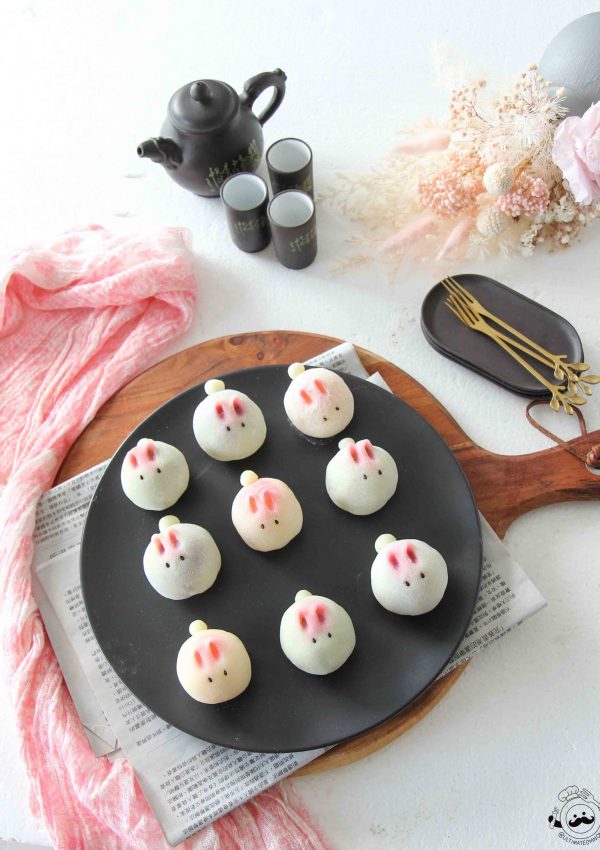 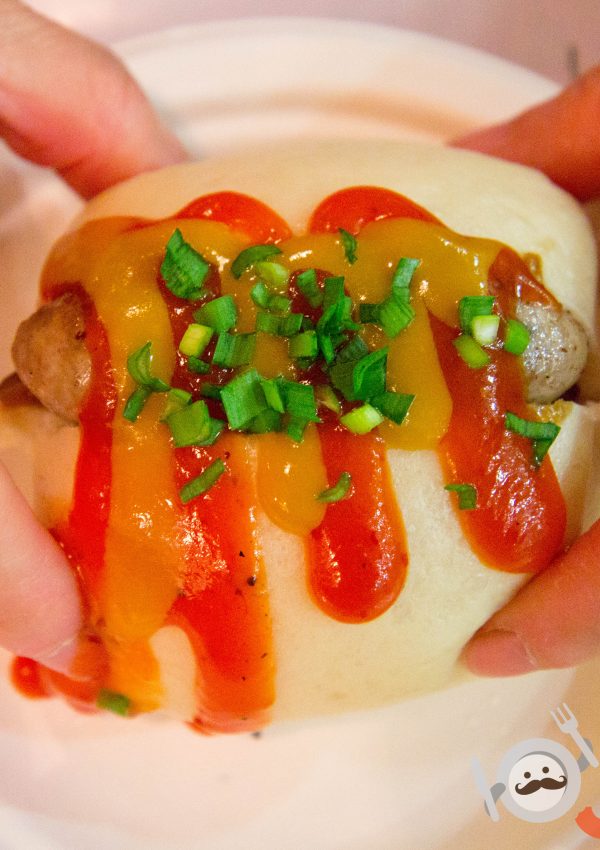 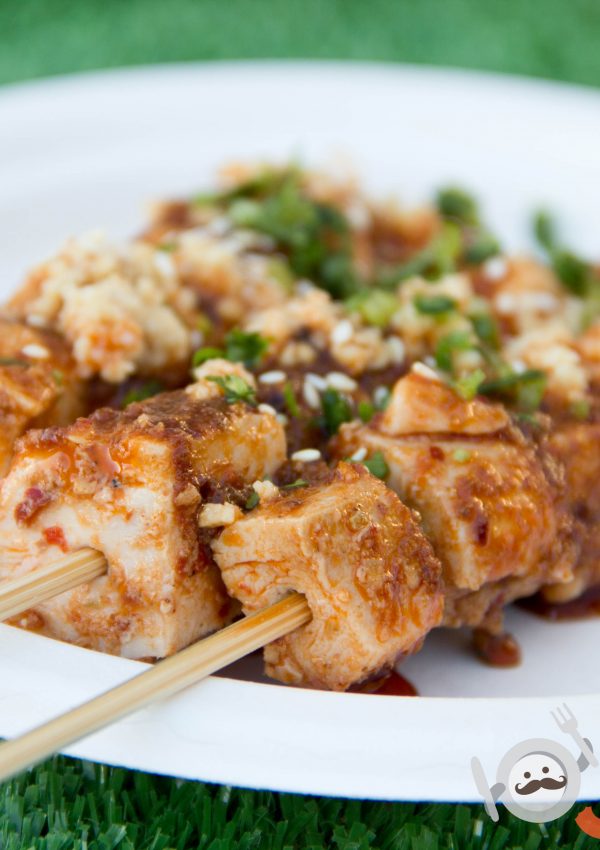 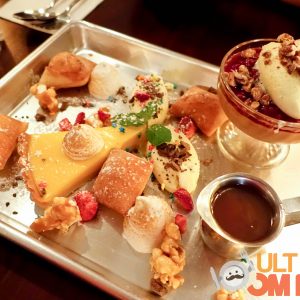