I tend to steer away from using the word “hidden gem” for restaurants because it’s used so loosely. But I can’t help but believe United Kitchen is one to put down on your foodie bucket list if you haven’t heard about it already.

Finding the door to United Kitchen can be a little adventure on its own. As long as you’re alert that it’s a bit of an Alice in Wonderland trip, you’ll notice the hanging sign on the door from Anglesea Street in Ponsonby.

We pushed the door boldly only to stumble back a little as it leads straight into the United Kitchen kitchen. It’s a little strange, it’ll make you feel a little taken back, but you’ll soon be reassured by the nearest chef.

As a small restaurant, it’s highly advisable to book. It seemed quiet at our dinner friendly time of 6:30pm but within half an hour, the house was filled up. Not to worry about having tables so close that you feel like you have to flash a friendly smile at your neighbours. The tables are angled and spaced out enough so you can have intimate or inappropriate conversations without sideway looks from your friendly neighbours.

United Kitchen is famous for the fixed $55 three course menu that lets you pick any of the entrees, mains and desserts for the flat rate. It’s a step up from $45 when it first opened but still worth it for the calibre of food.

The menu changes regularly to accomodate for the locally sourced and seasonal food ingredients. Wild mushroom gnocchi with hazelnut with swiss chard was my choice of entree. A great call if you love mushrooms like me. Eat it slowly and savour the dish with just enough on it to satisfy the hunger, but make you wish that you could re-order the gnocchi as your full main.

While on a different day I would have opted for the beetroot risotto, I couldn’t resist the sound of the braised beef cheek with smoked potato puree, pickled red cabbage, brocollini and almond. Ahh, the touch of a beautiful cooked beef cheek that falls apart delicately in the mouth. The sauce was a little enthusiastic and the pickled red cabbage made my tastebuds zoom in the other direction but that was somewhat offset by the potato puree. Otherwise water glasses were promptly refilled.

For dessert I had the yuzu curd with white chocolate sorbet and poached quince. I also had a generous spoonful of the bitter chocolate mousse with citrus salad, yoghurt foam and hazelnut crumble.

The chocolate wins without a doubt. It wasn’t too rich like most chocolate desserts. I wished there was an extra dollop of the dark chocolate mousse though, it was that good.

Thumbs up for United Kitchen. The food is quality and thoughtful. Being a step away from the central Ponsonby buzz, it’s perfect if you want a more private dinner before drinks with friends. 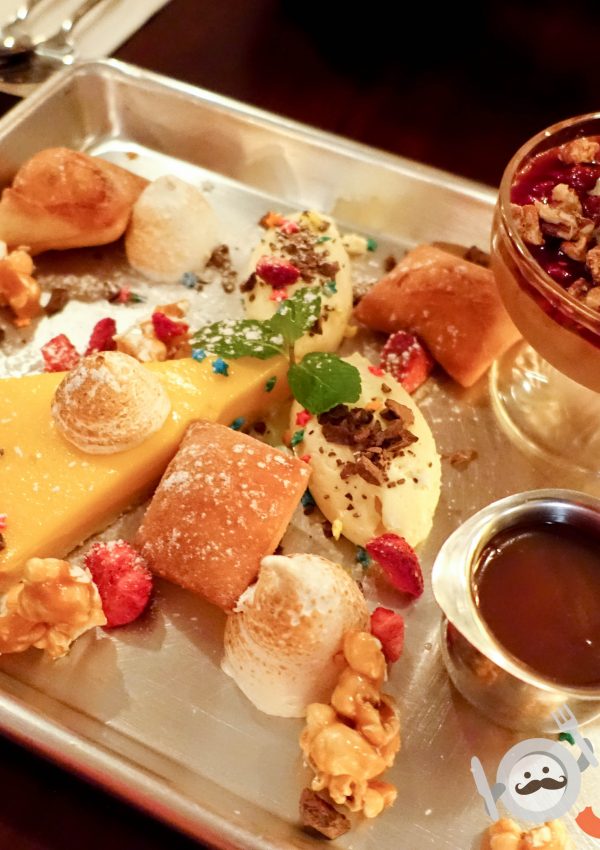 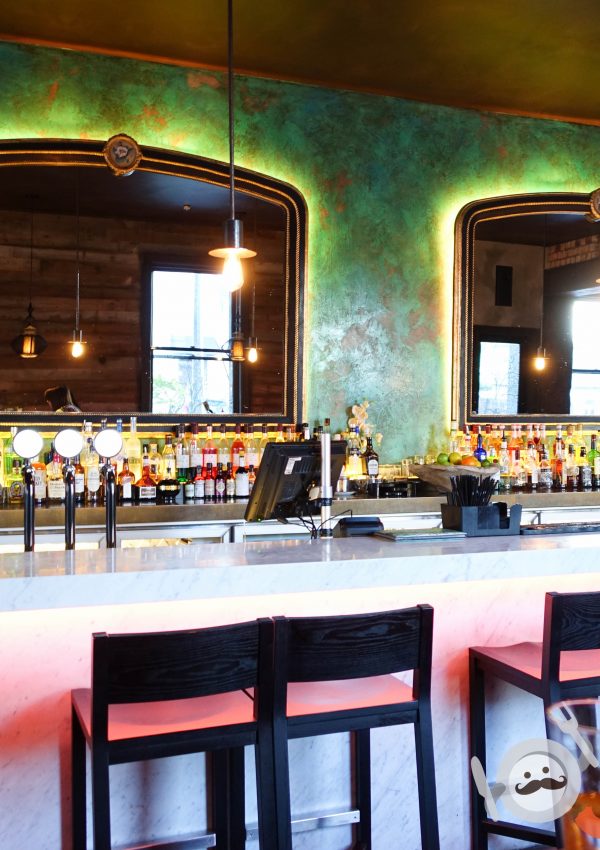 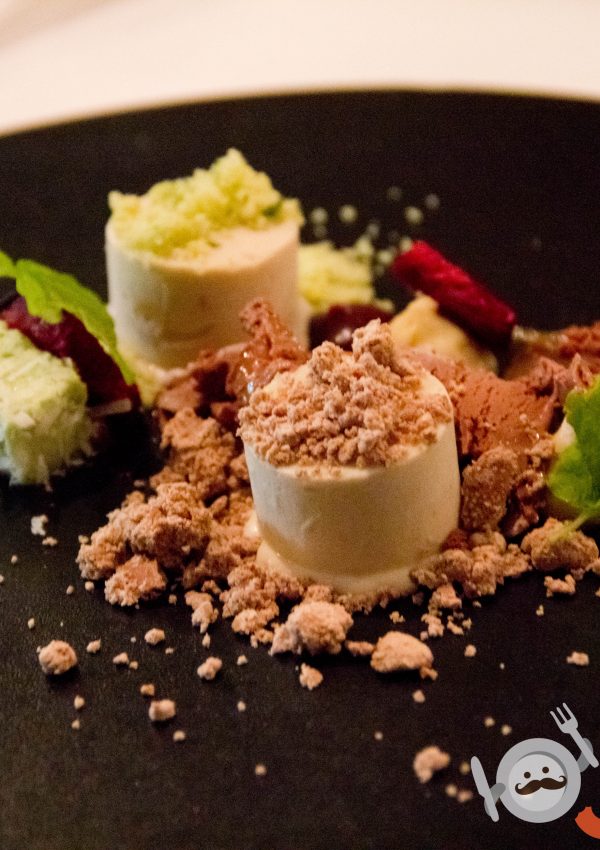 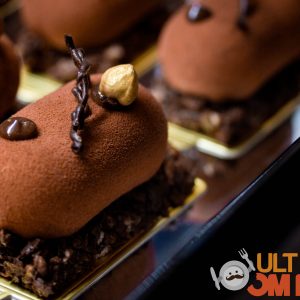