As a huge seafood fan, you can imagine my excitement when The Crab Shack first announced its opening in late July 2014. Only open on Sunday and Monday nights, don’t look any further because The Crab Shack is in fact part of Orleans in Britomart. On a ladies only birthday night, there’s nothing more satisfying and modest than gritting our teeth and unleashing it out on some juicy crab legs. Granted, there were pliers and scissors to get through to the meaty goodness. And with plastic bibs provided, messiness is the key to winning. Priced at $49, the Alaskan crab is intended to be shared between two people. That satisfaction you get from donning the bibs and breaking through the shell isn’t quite on par with the amount of crab that settles in the stomach, so make sure you get sides to go with it. The crayfish roll was fresh but not completely stuffed. The majority of the fillings floated on top of the buttered roll, but I daresay it was more satisfying than the crab since there was no fight to get to the meat!

As expected, the clams were salty from the seawater but they stretched juicy and fat across the shells and were served well with bread and sauce. Now ladies, I know myself well enough to know that I always have room for dessert, while also being able to convince others of having two stomachs. I was partly successful because we managed to order 3 out of the 5 desserts to share: (1) baked raspberry ripple cheesecake with rhubarb & thyme syrup, (2) butterscotch pot de creme with vanilla bean ice cream & coffee bean brittle, and (3) maple bread pudding with pecans, maple whiskey caramel & vanilla ice cream. The butterscotch pot de creme was deliciously creamy and there’s always something attractive about baked cheesecakes. But the consensus for the best dessert was the maple bread pudding. Not too sweet for our changing tastebuds where sweet used to be so dominant, the warm combination of the pudding with ice cream and the heat from the ginger made it a winner.

Orleans is always busy so make sure to book when going in groups of more than four. Even on barstools, the atmosphere and vibe was comfortable enough for us to stay until 10:30pm that Sunday. In the rain, I’m glad we didn’t go anywhere else for dessert.

The price will always be steep when you’re cracking down on crab and crayfish but be prepared to order more sides to go along with the meal. Even us ladies had Orlean’s famous fried chicken after the crab fest. Don your bibs and make it a night! 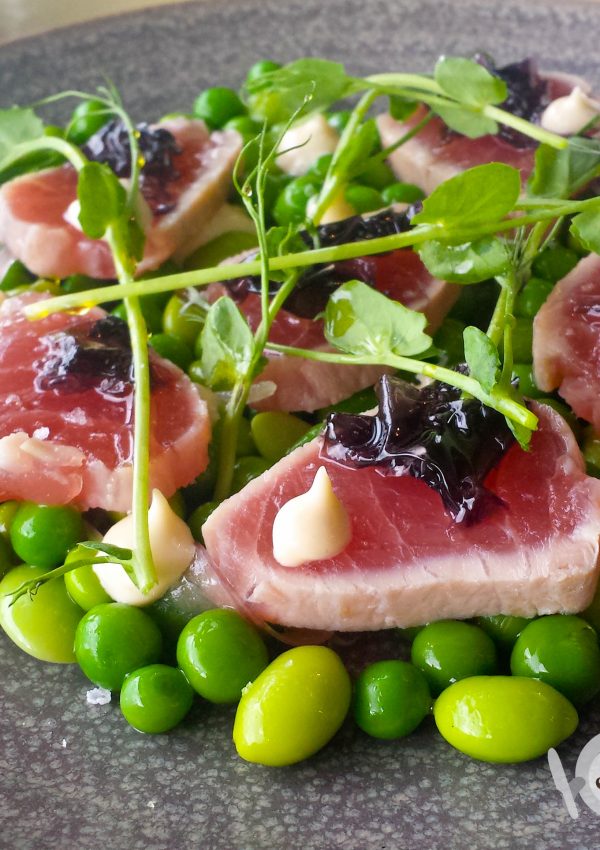 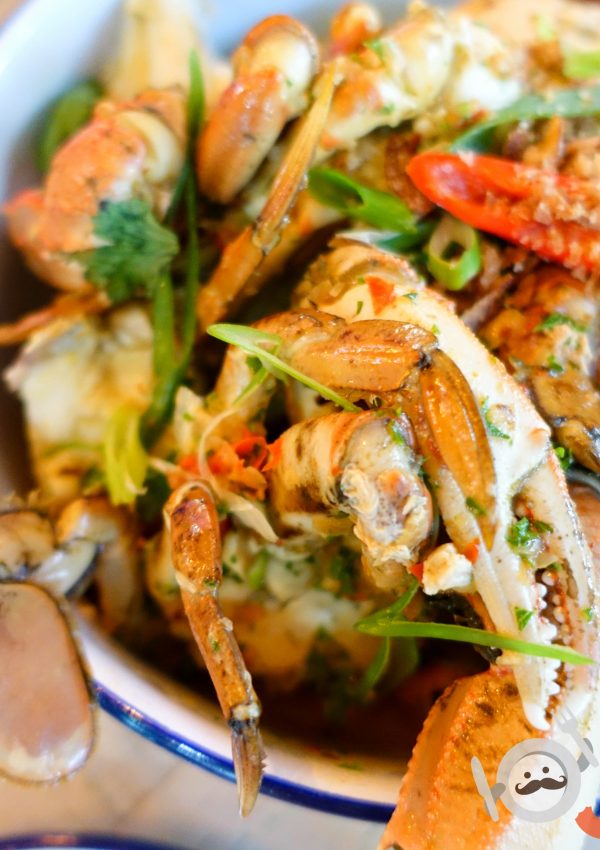 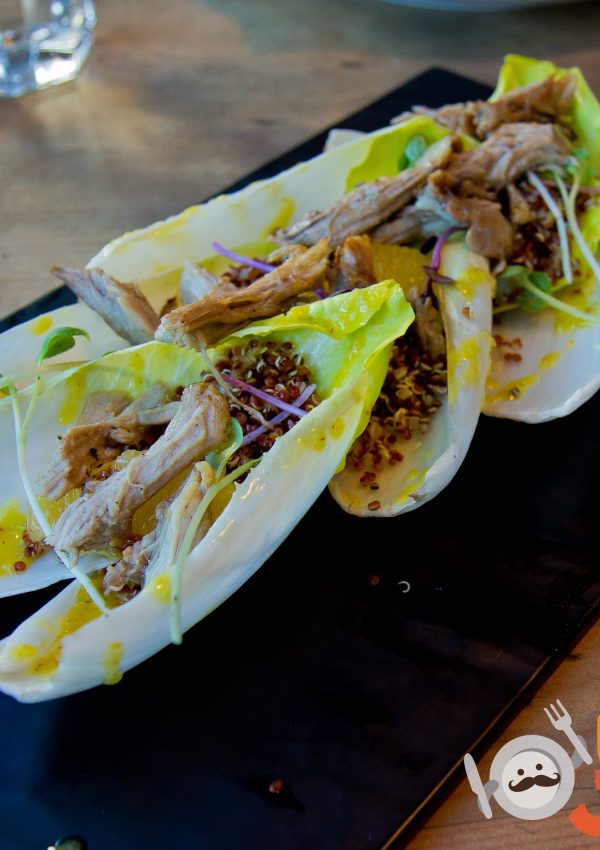 […] had been to the Crab Shack in Orleans when they open exclusively on Sunday and Mondays (see blog post). But I have to say, nothing compares to this Simon Gault […] 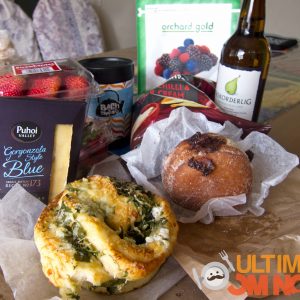 Here we are in this beautiful limbo between Christ

🍓Fresh fruit & cream cake The time I was sorr

🍫Biscoff mochi brownie These are a few of my