Go to Nanam. No one ever regrets going to Nanam.

I wanted to try Nanam with my Filipino friend so I could experience “real” Filipino food outside of his kitchen. In the past, he had only been able to name places NOT to try when I asked for Filipino restaurants. But like I said, no one ever regrets going to Nanam so I was fairly confident. Small ask of a group from which I am known for being fashionably late – at least get the food right!

I was at a point past hangry where I just wanted to open my mouth and be spoon-fed. So hungry that the words on the menu were incomprehensible. So I put my friend in charge of ordering, and here’s a snapshot of what went into my happy belly. In the state of my delusional hunger, I found myself amused at the red “baos” that looked like fat cartoon tongues. These were the tacopao that you can fill with their sticky pulled pork, pickles, peanuts and the beautiful pork chicarron – crunchy fried pork rinds.

I found out later that they’re red because of the beetroot. These were part of the AYO (assemble your own) dishes and definitely a stand out dish. The pulled pork was saturated with sauce and the baos were soft and bouncy. And the pork chicarron- ohh the pork chicarron – can I please take home a jar of these to scatter on top of my less than average meals? I could easily polish off three of these tacopaos on my own. Another AYO dish is the spiced chicken hearts or Sisig. Don’t wrinkle your nose yet. I’ve been tricked into eating chicken hearts before and while I was enraged, I have to say, just get over it – be opened-minded and try new things! Mixed with egg, liver pate and garnished with more of the pork chicarron, it’s a rich offering but it was beautifully balanced with the chestnut and spring onion salsa, and fresh lettuce leaves. Another highlight was the beef bistek which was skirt steak which was served with salsa verde, charred shallots, and sorrel butter. It was so heart-warming and cooked to medium rare by default. I found that every dish was generous with the sauce and the meat was beautiful and moist. The relyenong squid was surprisingly tasty – squid stuffed with garlic sausage meat. I had tried something similar at other eateries and disliked the taste of pork coming through, but this dish was rich and flavoursome.

I also tried the roast chicken with eggplant salsa and beef caldereta (beef brisket tacos) which were both tasty and I’d recommend as extra dishes if you go in a bigger group like we did.

Now onto the dessert – we had a pleasure of ordering “everything on the menu” which were Halo halo, Turon (crispy caramelised banana parfait) and sweetcorn ice cream. Honestly, order everything – it does not break the bank and every dessert is unique and moreish. We held our breath during the wait for the sweetcorn ice cream for fear or laugh that it’ll turn out as a frozen corn on cob. I should have bet that it wouldn’t because as soon as our spoons hit the plate, it was gone in two bites.

The same went for the Turon which was my favourite. I expected a fried banana but what I tasted was a sweet mellow and soft banana cloud encrusted in a light crunchy shell. No exaggeration…Maybe a bit while I reminisce back. The chocout soil was the icing on the cake for me. Not screamingly sweet like a banana dipped in a chocolate fondue but with the strength of a solid pairing. The Halo halo directed more Q&A at our Filipino friend. How are we supposed to eat it? Do we break the cracker into it? What is that questionable white floating layer?

In went the caramel flan/cracker, and after giving everything a stir – everyone had a spoon poised making eyes at others to try it first. My first spoonful didn’t get enough of everything in it but after multiple spoonfuls, I came to the conclusion that the white substance was coconut pudding. My favourite part was the melon which gave it a refreshing hit. Not as sweet as the others, I’d recommend this if you had never tried Halo halo before. No doubt it’ll be something I’d order in summer too. The vibe of Nanam is casual, somewhere to have fun with your friends. With paint splattered distressed walls, it’s a real turnaround from what used to be the fine-dining restaurant, Coco. Nanam is much more neighbourhood friendly, being just opposite from Ollie’s the ice cream parlour and not just exclusive to Royal Oak $$$ house owners. I’d recommend going with a group so you can order more shared plates to try. They don’t take bookings for less than 6 though so you’d really have to try your luck if you’re going on a Friday or Saturday night. We found it surprisingly affordable, given the huge spread of plates and drinks we had over the whole night – it only amounted to around $30pp.

I would gladly go back, and given the consistent standard of food we had that night – I wouldn’t hesitate to try other dishes on the menu too. 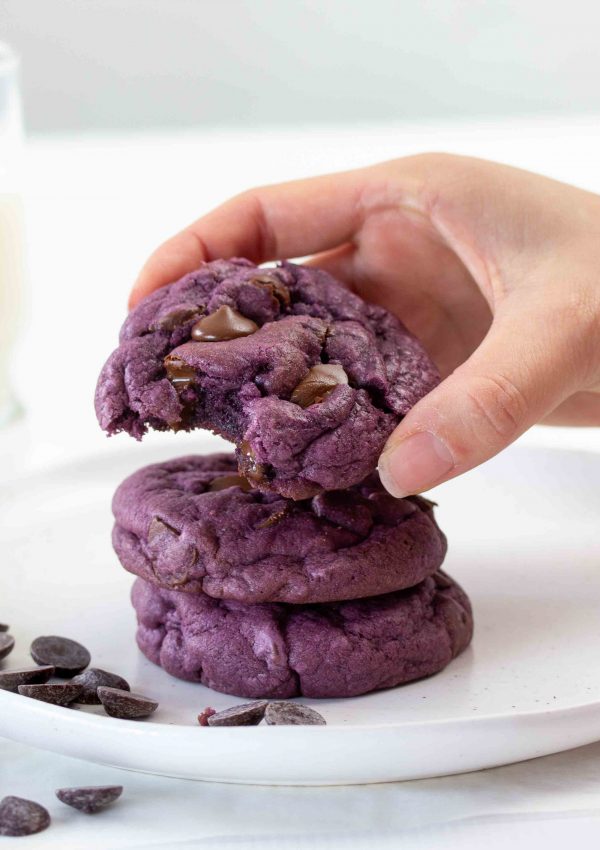 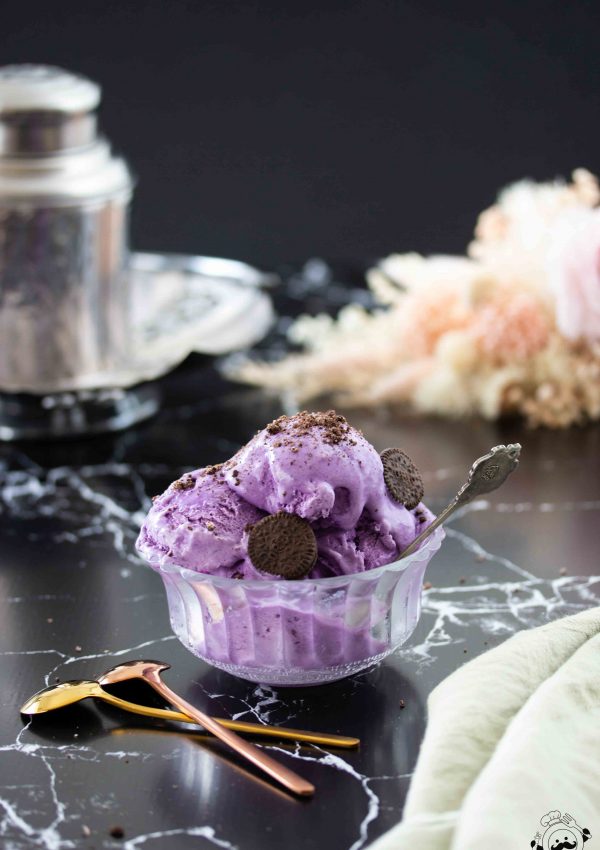 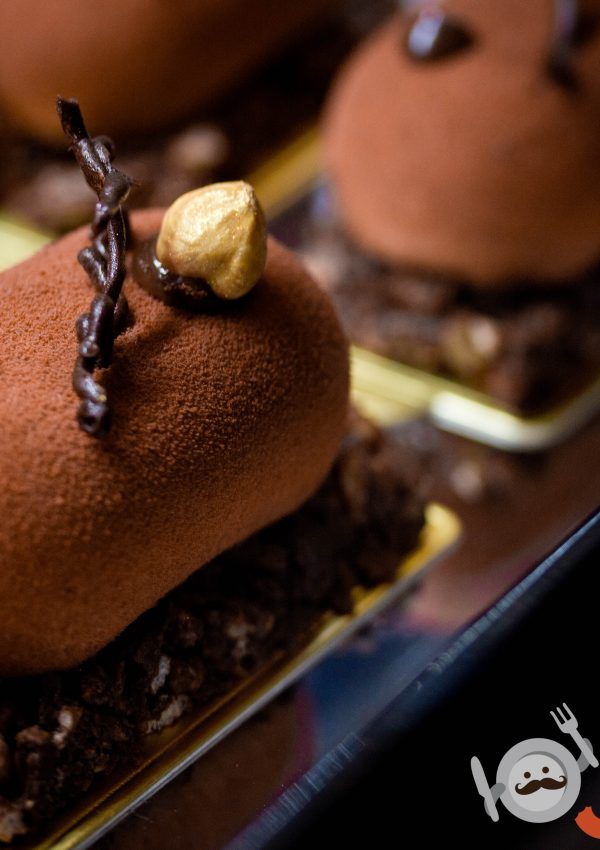 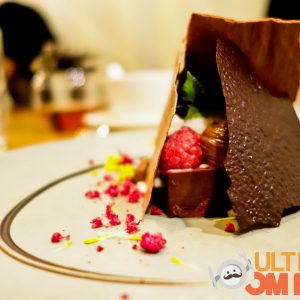