This school holidays I exercised my teacher privileges to visit Mizu Bread, only open on Tue-Thu from 11am to 1pm. While it’s a common sight to see queues outside an eatery in Japan, it’s not common here. In fact I heard a bypasser mutter “it’s a boujee new bakery” to his curious friend. Usually I’m one to disassociate myself from the millennial hype and stroll in when there are no queues. But boujee or not, you’d have to judge from the food not the queues. At least I don’t see flowers in the sandwiches. ⁣
⁣
Sandwiches are not usually my choice of lunch, after years of eating them at school. Sandwiches that my well-meaning parents thought would help with the cultural assimilation when we first moved here. I’m talking about the flappy white bread that would stick to the roof of your mouth, usually held together with a single layer of filling. ⁣

These breads though, crafted by baker Yuko Segawa, are something of a dream. I was particularly interested in their shokupan white bread. Made with the yudane method, it gives a soft and glutinous texture to the bread by using boiling water while kneading.⁣
⁣
We were lucky to have the mochi breadstick fresh out of the oven, attested by the steam coming out as you break open the crunchy shell. Unashamedly, a third of it was gone during the car ride home. Something similar that happens to hot chips disappearing en route to a destination. The bread being slightly sweet with a special bouncy texture, it was that moorish. ⁣

The egg sandwich made with truffle aioli, parmigiano and thin cucumber slices was delicious. Never did I claim to be an elegant eater but while holding it together, half of the fillings shat out from the back, delighting itself in my cupped hands. Not a sandwich to eat while on the go. ⁣

Thanks to @twohonesttruths tip to reheat the Valrhona chocolate bun so the chocolate could melt ?. I also made a mess of that. ⁣
⁣
Lastly, the tiramisu. Yes, this is it. Both the sponge and the mascarpone was light and airy, juxtaposed by the robust coffee. ⁣

If you’re one to be free around Symonds St during weekdays, lucky you. Otherwise it’s time to bribe some food friends to save you some treats. 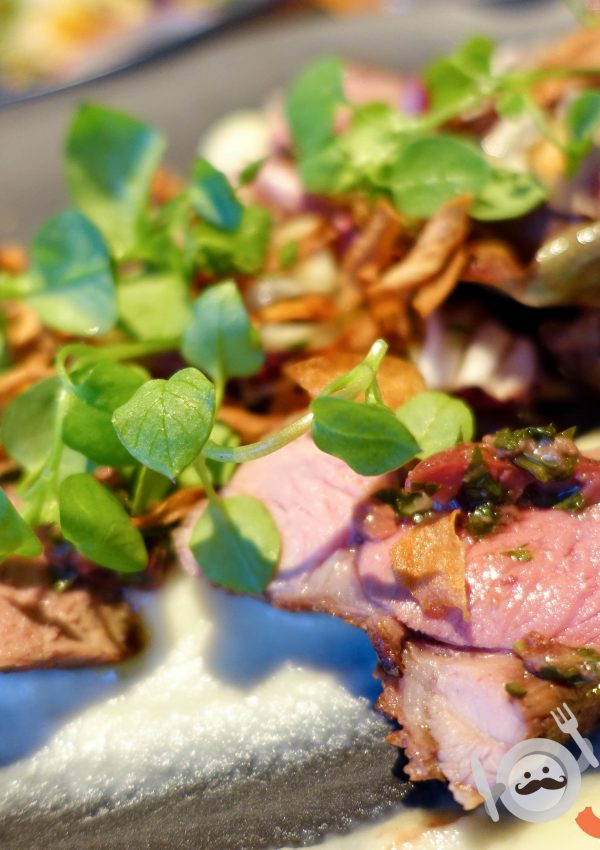 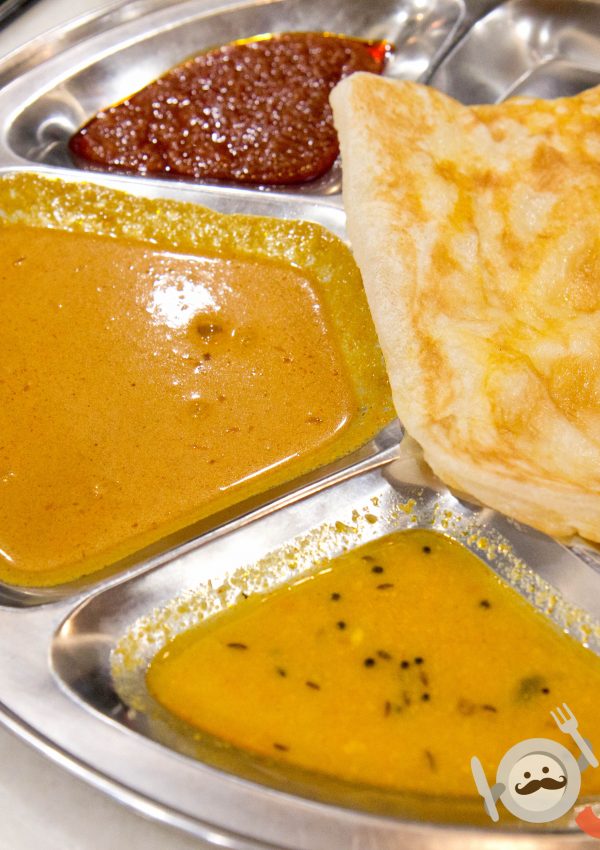 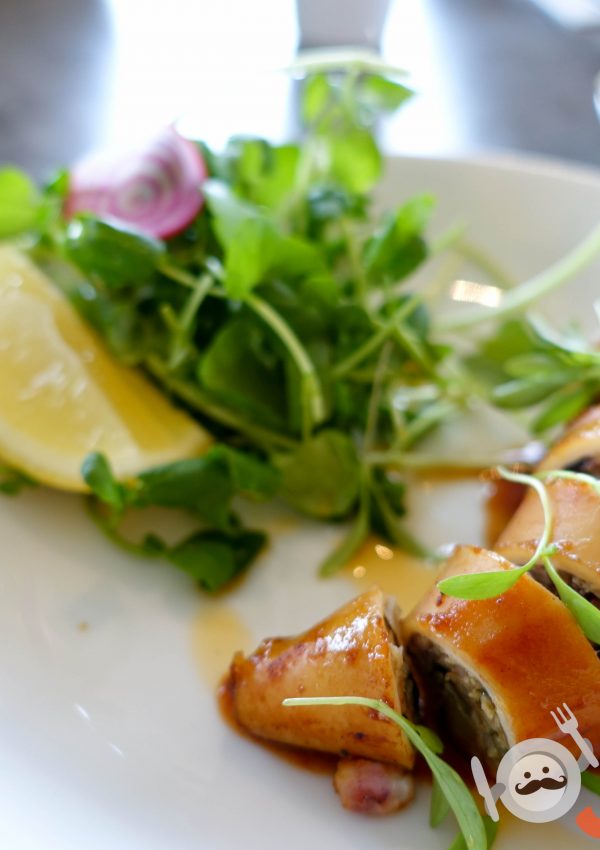 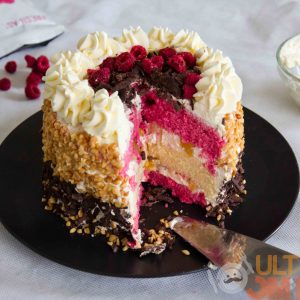