The last time I blogged a matcha sponge cake, it was in the form of a chiffon sponge cake. Still a great recipe but it needs 8 eggs and coconut cream!

Since then, I’ve experimented with using cake flour for a moist and fluffy cake base. This is one of the times when I don’t use the tang mian method. While I love the rich buttery aroma from my foolproof tang mian recipe, I feel like the butter clashes with the earthy matcha taste. Perhaps another way would be to substitute oil instead of using butter.

Here is one recipe that produces a nice light sponge without needing to heat up any oils. It is easy and simple, making a nice tall 8″ cake. 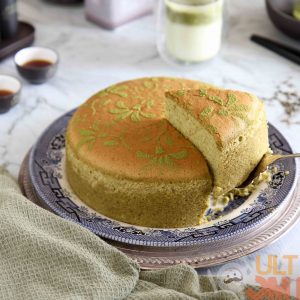 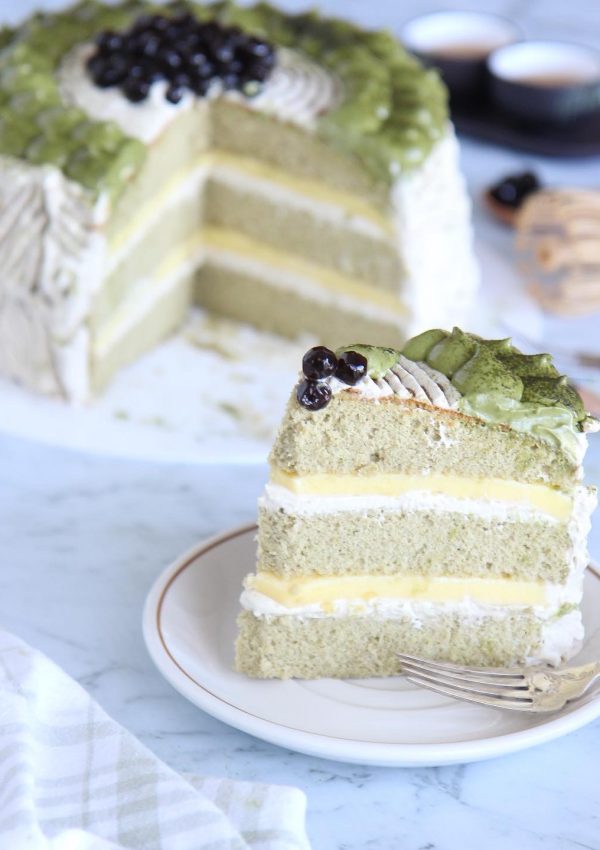 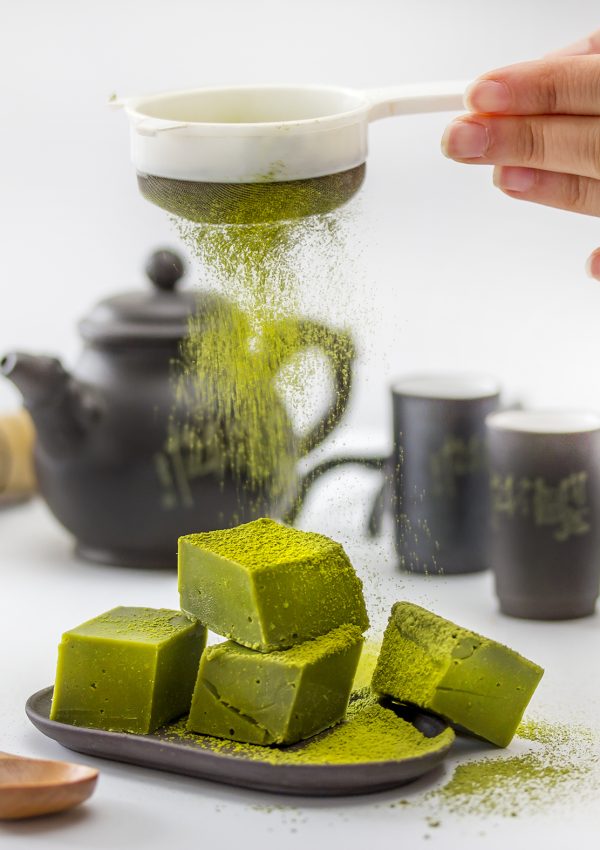 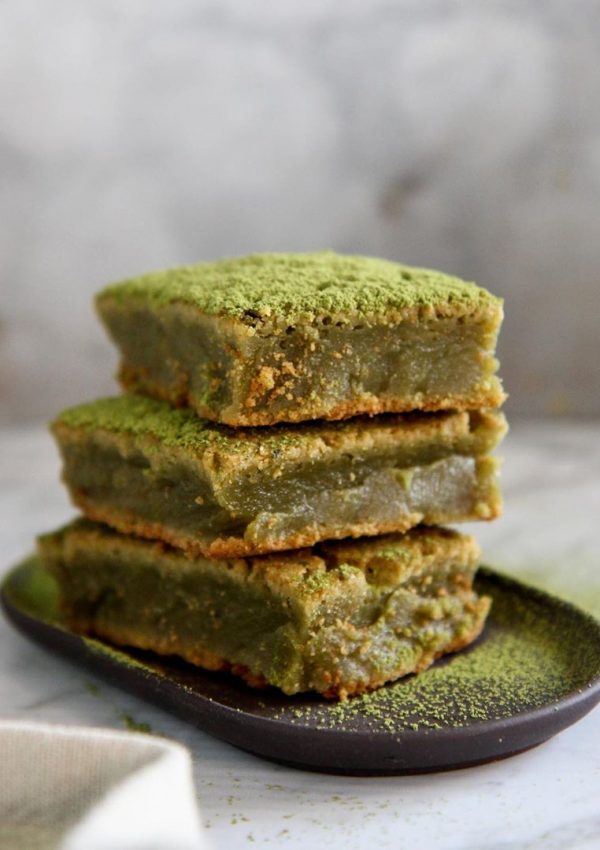 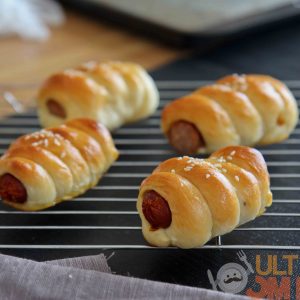 🍠 Ube halaya The secret to making any ube des

🍫Vegan brownie slab Cannot believe I got to de