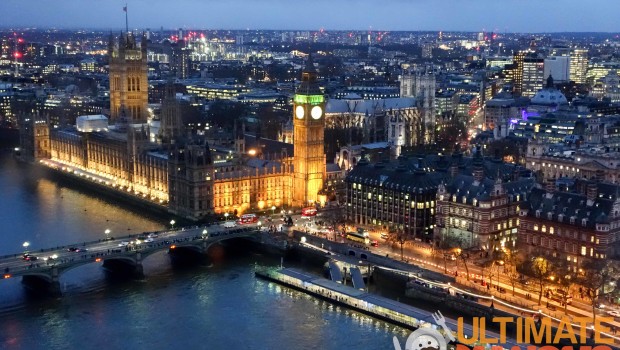 Rewind back one month, I was lucky to go on the long-awaited Kiwi OE. Destination: Europe.

Before embarking on a 24 day Contiki tour, I spent 5 nights in London. Just enough to stir up the city girl in me. Put simply, food was so-so but I loved the hustle and bustle.

Before London, I made a stopover to Thailand where I succumbed to the local coconut and sticky rice and mango. Boy, I could bathe in that stuff if I could..I guess that’s why they invented coconut scented body wash.. One of my stops was the Natural History Museum in London. If only we could do casual school trips halfway across the globe – it would make science and history so much more interesting. Plus, dinosaurs at the entrance…enough said. I considered going to the Michelin starred The Fat Duck by Heston Blumenthal. Seriously considered. But does it equal to one full week’s salary? Would I swap a week of looking like zombie, listening to children say my name 99 times a day and crying because “he was mean to me” for a meal? That my friends, was the deal breaker.

Dinner by Heston Blumenthal was the better alternative. No licking off walls or foamy soundtracks here but standing mixers remind you of a potential gastronomical experience.

Food was a hit or miss. After tasting other plates, I realised I got the short end of the straw for both my main and dessert but it was still a treat. Whether you like it or not, there was a confident play between the textures and depth of flavour on the plate. Not something that you would rely on fresh local produce for but a real experiment between ingredients.

Right next to Hyde Park, it was a beautiful venue but quite busy for a Sunday lunch. Luckily my travelling Kathmandu jacket was tucked away in the cloakroom, no one needs to see that in a fancy restaurant. I highly recommend going for the set lunch which is only £38 for three courses but it’s only available Monday to Friday. A main on its own was around £36! Regrettably, we could only spend a few hours here but the Tower of London deserves half a day to soak up the history and stories that go with it. It’s not everyday that you get to play kings and queens in fortresses and gawk at crowns that weigh half your body weight. Market galore – there is so much to love at the Borough Market. If I stayed for longer, I would stock up on the local produce and come here every day for lunch. The amount of cheeses, cakes and foodie delight would flip any sad face upside down. One of my dreams was to see the Phantom of the Opera in London. Big tick! I couldn’t take my ears away from the camaraderie between the singers and musicians – it was so tight and only a result of many many shows together. As tipped before leaving NZ, I got my ticket from one of the many last minute sale stalls around and got a close seat in Her Majesty’s Theatre, which is a nice small theatre anyway. There was so much to see in London, it was soon clear that 4 days wasn’t going to be enough. Powering up with coffee and berroca is the only way to go.

Stay tuned on the Facebook Page and on the blog for Part 2 of the London adventures! 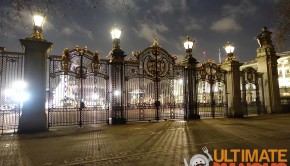