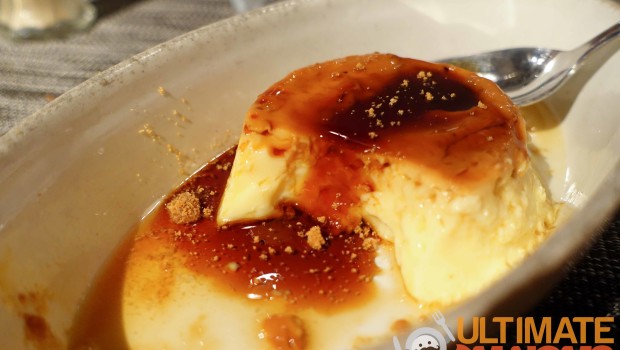 Lyon – food capital of the world The food in Lyon was by far the best I had in the whole of the trip.

Including the amazing Italian food.

But why? Lyon is almost hidden away on purpose, not wanting to be found. It is not only a stunning city, paved with beautiful cobblestones and monumental buildings – it is the FOOD CAPITAL of France and the world.

Lyon is all about rich, rustic foods. Among the many Lyonnaise specialities, I sampled two in a cute bouchon – a bouchon being a type of restaurant only found in Lyon. Known for having a particular type of atmosphere and decor, they are small family-owned bistros.

We waited until 7:30pm for this particular one to open – saved by a hot chestnut crepe from a street side stall to curb our “hangryness”. It was the best salad I’ve ever had. Quenelle of pike with bechamel sauce and crushed crayfish.

I chose the quenelle blindly because it was a Lyonnaise specialty. Quenelle is really creamed fish binded together by egg. It was deliciously rich and I stomached every creamy mouthful, ignoring the full signals my stomach was sending to my brain. To end off the night, creme caramel was one of the options on the dessert menu and chosen by every single one of us. It was cold, it was light and beautifully touched by the caramel ooze that wasn’t too thick. Alongside the streets, there were beautiful stalls selling all kinds of goodies. I was particularly taken back by a bon bon shop selling fruits lollies that looked like the real deal.

I couldn’t leave Lyon without taking something for the road. I spent at least 10min in every bakery/patisserie, just mentally and sometimes accidentally vocally oohing and aahing at the delights that were considered their average goods. I know that the part of Lyon we visited was considered a tourist district and I hadn’t even hit the core of Lyon that is truely considered world class food heaven.

One night simply wasn’t enough. But it was enough to top the must-go-back list.