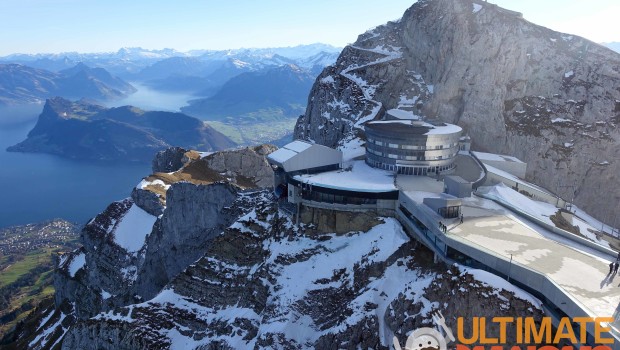 Continuing from the Paris adventure, Lucerne was the next stop on the 24 day Contiki. Energy levels were still high and everyone was keen to throw some European snowballs. Afterall, that’s the reason why we went on this tour right?? Amazing would be the only word that comes to mind to be on top of a snowy mountain so beautiful. Of course, a big group shot is only a necessity. After the ice, it’s time for some cheese and wine. I always thought the idea of a cheese fondue would be disgusting..way too much cheese and bread. But that is exactly what happened. And it was..heavenly. As if the fondue wasn’t enough, we had traditional rosti and bratwurst for the second course. By the time the dessert came in the form of a rich chocolatey dense brownie, I questioned why I had so much fun scraping off the cheese from the bottom of the pot. But as the famous Contiki tagline goes…#noregrets Lucerne was a beautiful serene city with the Swiss Alps as the backdrop. Artwork decorated the top of the covered wooden bridges and you can’t possibly take a bad picture of the quaint buildings that were around the town centre. Another day, another night..back to the Jailhouse house that we called home for two nights. Next, take me back to France, Lyon where the food is at!