This is truly the best of both worlds with the fudgy brownie and the soft stretch of the mochi. It’s delicious on the day, and can be kept for a couple of days before the mochi starts to harden.

It was inspired by the tiramisu mochi recipe, filled with delightful balls of mascarpone cream spiked with coffee and liquor.

Then there was the mochi biscoff brownie recipe. It was out of the world delicious with the different textures of soft mochi and crunchy biscoff.

Unlike the mochi brownie recipe, which is delicious itself, that recipe uses glutinous flour in the actual brownie batter. For this recipe I wanted to keep the decadent fudgy nature of the traditional brownie, and add a delightful soft mochi around it. This combination was really inevitable!

Just for fun I added chocolate peanut milk for the outer mochi layer. You can also try this with any type of chocolate milk to add that extra layer of chocolatey deliciousness!

Give this recipe a go! You may have leftover brownie to snack on as you roll the mochi. Not complaining there! Tag your brownie mochi balls with @ultimateomnoms on Instagram, I’d love to see your creations! 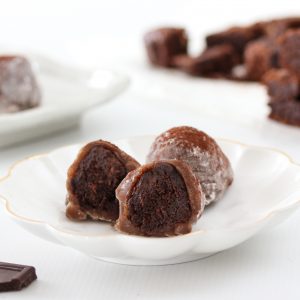 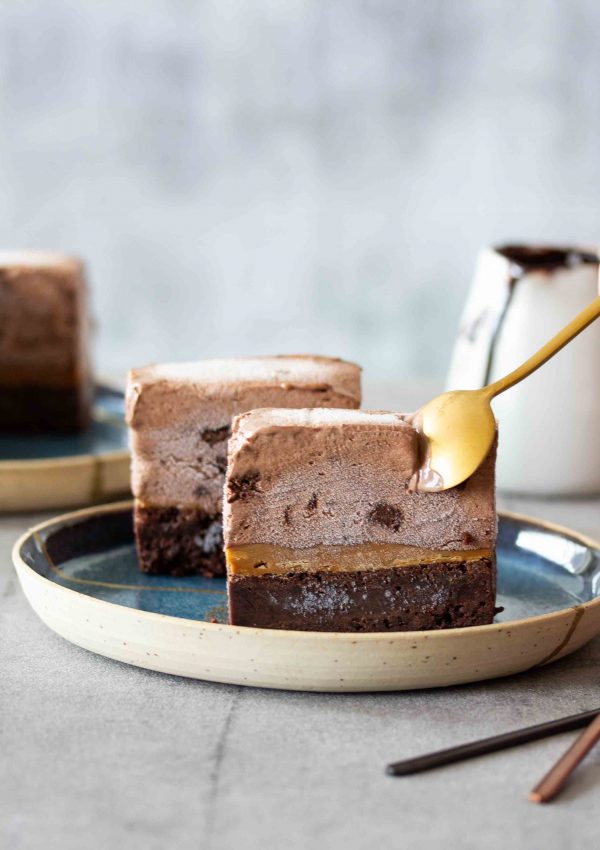 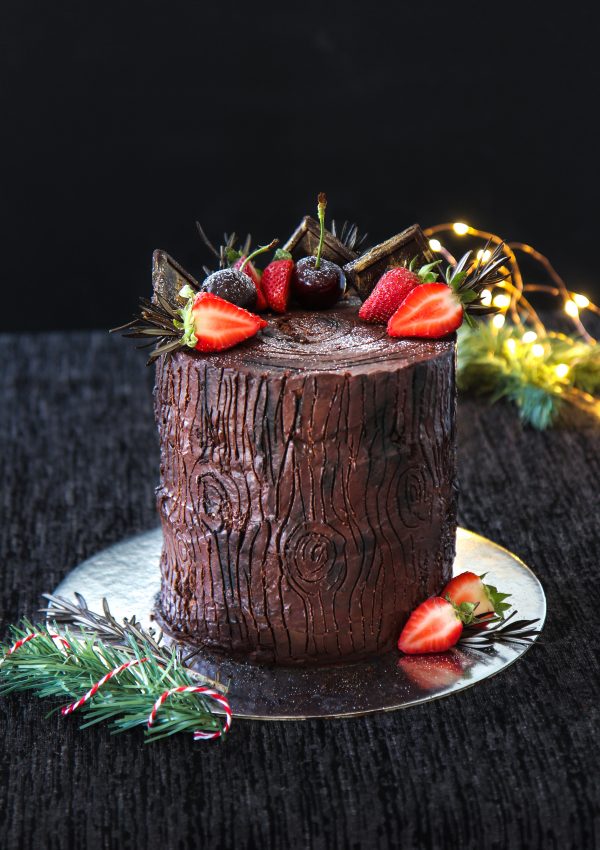 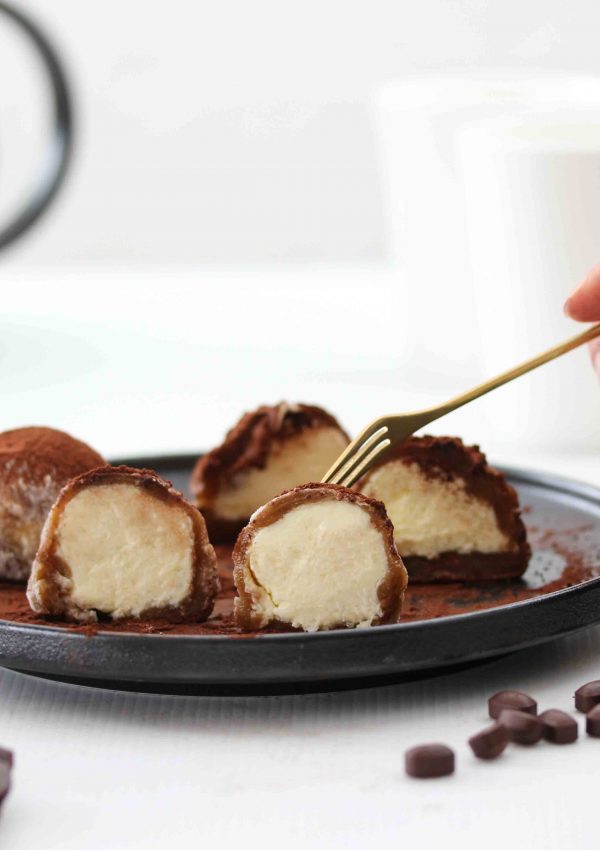 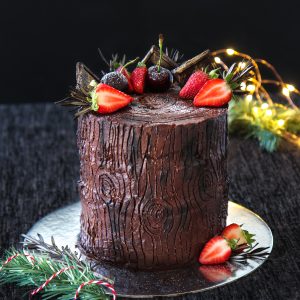