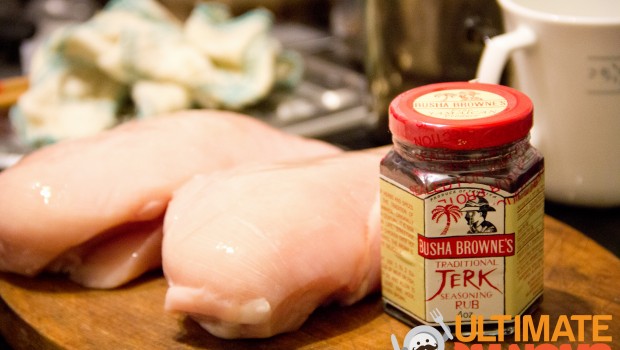 Following Part 1 of the Food Show Highlights, we bought home our personal favourites so the Food Show experience can last just a bit longer!

Here are just a few things we got! Though there were plenty of others! (probably too many to name in one post) Kokoleka is an absolute godsend for NZ winter months. I took home the peppermint chocolate version and have been helping myself to a cuppa almost every day. Now I’m lemming for the other flavours like ginger and chili..helps soothe flus and sore throats with every sip. nom.

Tomette really impressed us with the delicious heat&eat ready made meals. Normally French food is reserved for fancy restaurants on Valentines Days or special occasions so we’d never think it would appear so conveniently in a packaged meal.

I had the pleasure of trying out Dill Sauce Salmon at home on a lazy weekend. The salmon was beautiful and deliciously juicy. The sauce was already enough for me so didn’t need to salt and season as recommended. Even the description on the box oozed personality! Best accompanied by Waipara Riesling, I made do with the Merlot Cabernet at home to amp it up as a fancy lunch!

These are made fresh in NZ so you won’t have the guilt of added preservatives or unnecessary chemicals. Here’s something a friend from the West Indies Spice Traders passed us – Busha Browne’s Jamaican seasoning rub. As a marinade you don’t need a whole night for it to set. Our friend Dave also suggested that we accompany the seasoning with lemons as well, and he was right. The rub by itself  would make you feel like you were on a salt and pepper overload, but when we added some lemon, the saltiness was suddenly neutralized with a taste of the Caribbean. Ever needed a boost in energy but you didn’t want fizzy sweet stuff like V or Red Bull? No, no, not a coffee either. On our way to say hi to Elle from The Big Foody Tours, we were stopped by these guys – LST – The guys who wanted energy, but enjoyed iced tea too. So Willy and Peter came up with an energised iced tea. The drink itself really isn’t sweet, it doesn’t taste exactly like your posh lemon tea, but it does taste like an iced tea – with a difference – you can actually taste the guarana and acai too, so you can be sure it’ll give you a gentle high – Cecilia did go bouncing on for a bit!

So there you go – just a few things from the Food Show followed on from our earlier post! August  is the Auckland Restaurant Month, and we have lots and lots to tell you omnomers, we’ll be posting lots of stuff on our Facebook page just to keep you posted. Oh, and our new site is up! Don’t the colours go great together? We’re still adding a lot of new things as we go, but that really won’t affect your search for omnom foods!

I think that’s all for now, so until next time – keep eating, keep dining, and stay healthy! Nom.